What is the Deep Web?

FincoApps > Blog > News > What is the Deep Web? 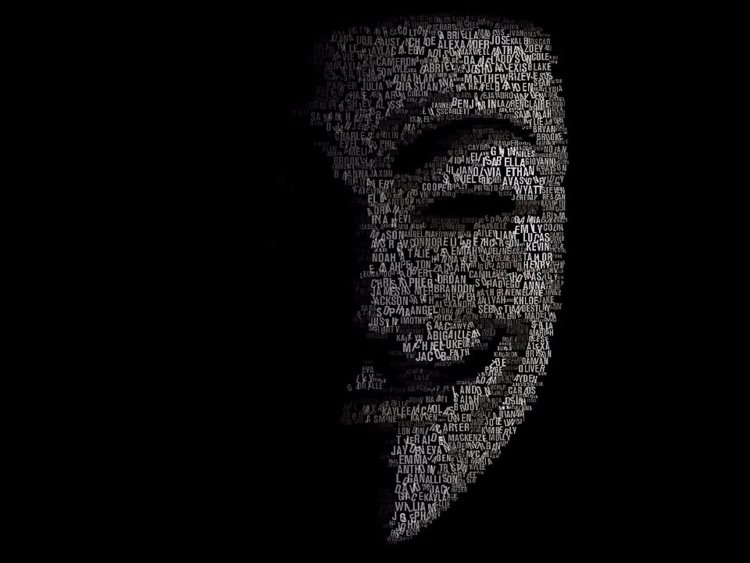 Facebook recently announced a second URL for their site that can only be accessed through Tor.  Tor is a software that allows users to log in anonymously from nearly anywhere on the planet even in countries where Facebook is heavily monitored or blocked (China, Bangladesh and North Korea for example). This makes Facebook the first major web company to offer a platform on the Dark Web.

So what is the Dark Web or the Deep Web?

First off it is important to understand that the Internet is vast and constantly growing and the majority of our daily usage only scratches the surface. Google, Yahoo, and other search engines only show us about 4% of the data available on the Internet. To access the other 96% we require customized digging through individual sites, sub pages, restricted access journals or archives and so on this 96% is called the Deep Web.

It is also important to understand that pretty much everything we do online is visible, traceable and even possibly being monitored. Everything except for the areas of the Deep Web that are masked by the Dark Web. The Dark Web is concealed through a series of identity masking layers. This basically means that you can access and interact with it anonymously without being tracked. This is achieved through a special encryption software like Tor.

What exactly is Tor browser?

TOR actually stands for The Onion Router. The Tor browser currently publicly available is actually based on Firefox Browser. This means that when installed on your computer, it appears and acts like your standard Firefox browser.  However, instead of routing your connection through a direct line, Tor routes everything through a series of encrypted computers all over the world bouncing around randomly before it reaches its host’s destination. This makes the origin of the data and the people searching for it unknowable.  So while you might actually be in Nigeria or Mexico, your internet traffic can appear to be coming from random points all over the world essentially making your location untraceable.

So why exactly did Facebook Join the Dark Web?

So why does Facebook a company that is anything but anonymous or discreet want this?  Well, they claim that it is all part of a long term effort to achieve greater accessibility and security for its users which according to some critics is pretty much just code for desired global domination.

Facebook wants to be used by everyone everywhere. Pushing the site into the Dark Web opens Facebook up to users who might otherwise be unable to access it or who might worry about government surveillance or other security controls or even threats. Places like Iran, China or North Korea for instance are known to restrict access to social sites like Facebook. Tor would not shield users Facebook profiles or activities. Those will still be public but it will keep their location and potentially their real identity hidden from authorities.

If you will love to learn more about the inner workings of the web, kindly show your interests in the comment box below and we might just consider writing an article about it.

Also, if you have ideas for topics or questions you would like us to explore, let us know on Facebook or in the comments down below thanks for reading 🙂