What do hackers do with your information

FincoApps > Blog > News > What do hackers do with your information 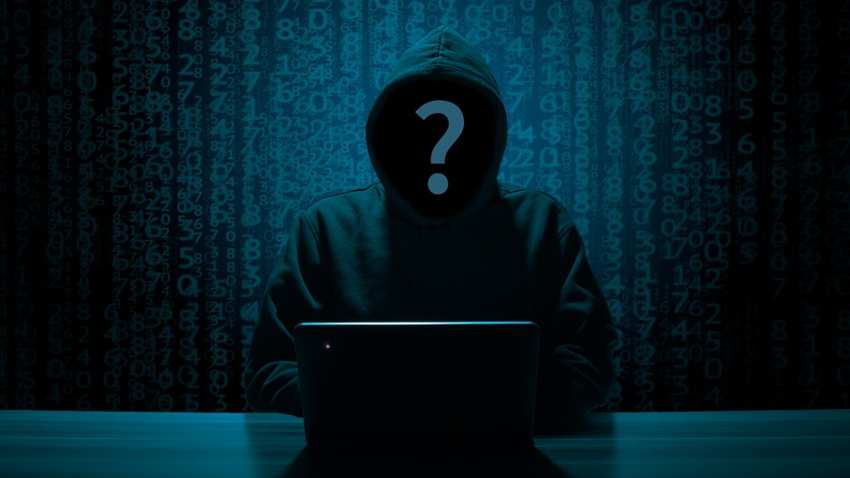 So there have been lots and lots of reports in the news and internet lately about large-scale data breaches caused by anything from clever and intelligent hacking to poor security practices to somebody just leaving an harmless-looking flash drive lying around.

But once everyone’s email addresses passwords and credit card numbers get stolen what actually happens to all that information? Like is there something like Walmart for cybercriminals where they go to buy your personal information at rollback prices.

And if your information is indeed part of a massive breach how do you find out what the appropriate precautions are? So one thing that is helpful in understanding what happens after a data breach is to realize the sheer scope of many of these Data Breaches. It is not uncommon for these breaches to affect tens of millions of people at once and sometimes even more, so that means that it isn’t particularly easy for an individual user to search through large databases of stolen information especially considering the sorts of places that information ends up.

These data oftentimes will appear on dark web markets that require special software to access them where it is indeed bought and sold by Cyber criminals hoping to rack up fraudulent charges drain someone’s bank account or even commit outright identity theft. You can learn more about the dark web here but it turns out that this is not the only place where personal data can appear.   In fact, sometimes it will show up in a much more public Pastebin site.

What is a Pastebin site?

Well, a Pastebin website could be described as the digital equivalent of the inside of a bathroom stall wall. They are designed for anyone to just dump a large amount of data as plain text and these things can be great for people like programmers who want others to check out their code for errors. Or probably anyone (including non-programmers) who needs a place to quickly jot down non-sensitive information.  In recent years some Pastebin websites have become hotbeds for stolen data gotten from huge data breaches like the Yahoo data breach. Now some of this data is put there by hacktivists who don’t seek to make any cash off of their exploits, while other leaks are partially dumped to Pastebin sites by attackers as a free sample of a larger data set that they expect to get paid for.   These hackers often will direct potential buyers to one of the previously mentioned Darknet markets.

While anyone can bring up data that are dumped to a Paste bin it is not exactly easy for the average consumer to go and manually hunt for their credentials one-by-one after they heard about the latest big data breach on the news or Internet.

There are easier ways to keep tabs on your logins and passwords. There are services that try to record Darknet leaks and automatically detects when large data dumps appear on paste bins. Then, they organize this data into databases and save them in their own databases just in case the original data gets taken down.

One of the best known of these services is “have I been pwned”. It works by having you enter your email address which it then checks against a database of billions of leaked account records to see if you have been affected by a data breach. They use a bot similar to Google bot to monitor Pastebin sites for new submissions containing credentials and passwords. It offers email notifications if the site finds your info in a recent breach.

And it also allows users to enter their own passwords to check against the database as well. This sounds like a terrible idea right? However don’t worry, the website uses an algorithm that keeps your passwords secure when you test them by hashing them. After generating a Hash, the then sends only the first five characters of the hash to a server that contains the database of known breached passwords. After any matching hashes are found they are sent back to your PC which can then determine if your entire hash password is the same as any of the passwords found in the database. By the way, if you don’t know what a hash is, you can learn all about them right here.

This functionality has actually also been built into some password managers which can even tell you if your credentials have been found in a recent data dump.

What to do if you have been Hacked

What if you follow these steps and find out that your details have been compromised? Simply follow the steps below.

And that is all for now about this article. I hope I have been able to shed some light into the mind of these hackers and how you can possibly secure your account if already hacked.

Pin Pals - Dating App (Android Version)
Some really cool HTML 5 apps for your inspiration
Calculator Villa - All in 1 Maths and Physics calculator
What is the Deep Web?