How to get more positive reviews on your apps on Appstores 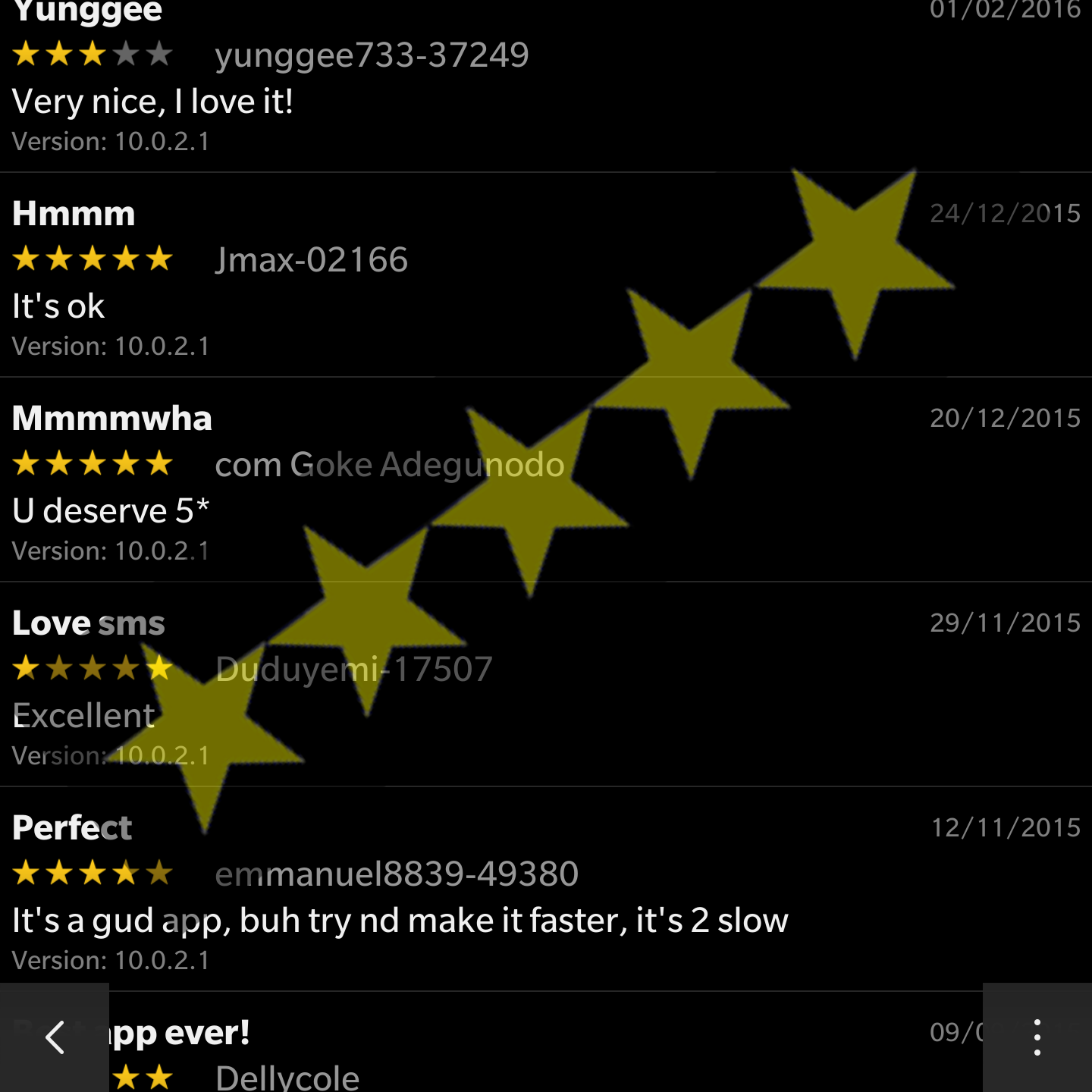 If you are a developer and have your apps on any of the App stores, you would agree with me that it is not really easy to get positive reviews on your apps regardless of how great the app is.   Getting positive reviews on your app is really important for the growth of the app especially in stores like Google Playstore where App reviews are also considered in the search algorithm.

I realized how difficult it is to get positive reviews a few months after releasing my first app “All SMS collection” to BlackBerry World.   What I noticed was that this app got a lot of downloads but very few reviews.   At the time, All SMS collection got an average of 400 daily downloads and an average of 1-2 reviews per month.   Some of these reviews were negative.

This made me start to wonder what could be happening ?   Initially, I felt the app was really bad but then I had a lot of users but these users that weren’t complaining… It then occurred to me that:

Well there are ways to get around this and boost the quality of reviews of your apps.   I will be highlighting 2 methods I tried that boosted my reviews

This helps a lot to make it easy for users to easily reach your app on the store.   One of the main reasons users do not like to rate apps is because they might find it too stressful to go to the store, find your app and rate it.   So creating a direct link to your app on the app would make it a lot easier for users to rate your app.   See the image 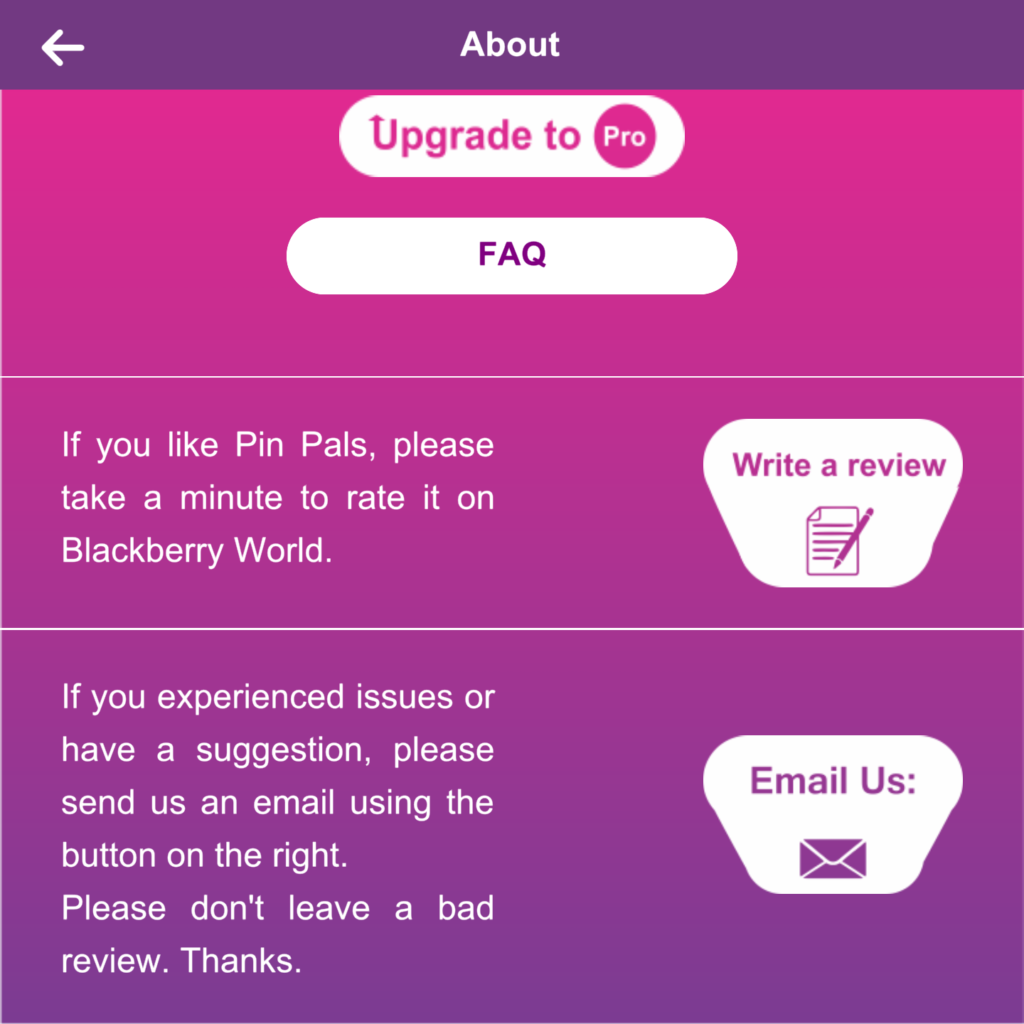 After implementing this method, the rate at which All SMS Collection got positive reviews increased relatively.   However, I still wasn’t satisfied with this.

2. Ask users to rate your app:

This method noticeably increased the positive reviews and this has been implemented in most of my apps.

One other tip that could improve your app ratings is to make sure your app is bug free.   No matter how small and unnoticeable a bug in your app is, try as much as possible to get rid of it.

How to make a game with Processing (Game Development)
What exactly is a URL?
6 tips to becoming a better Software Developer
Tips to Make your blackberry battery last longer